The birth of a legend! The 2009 Holy name weekend appeared in Radhadesh and got transformed over the years into the Rdesh Mellows.

This is a free album, but you can still give something !!

This is a digital album (mp3). After purchasing you will receive a links to download the mp3 files.

In January 2009 we celebrated the first kirtan festival which was then called the Holy Name Weekend and was celebrated over 2 days time with 12 hours of kirtan each day. Only from 2010 onwards was the festival officially dubbed Radhadesh Mellows.

The kirtans were mainly lead by Sivaram Swami, Kadamba Kanana Swami, & Madhava. The crowd was very small with under a 100 attending. Someone had to good idea to place a recorder in the room and from there we were able to collect these 7 tracks.

Any cookies that may not be particularly necessary for the website to function and is used specifically to collect user personal data via analytics, ads, other embedded contents are termed as non-necessary cookies. It is mandatory to procure user consent prior to running these cookies on your website. 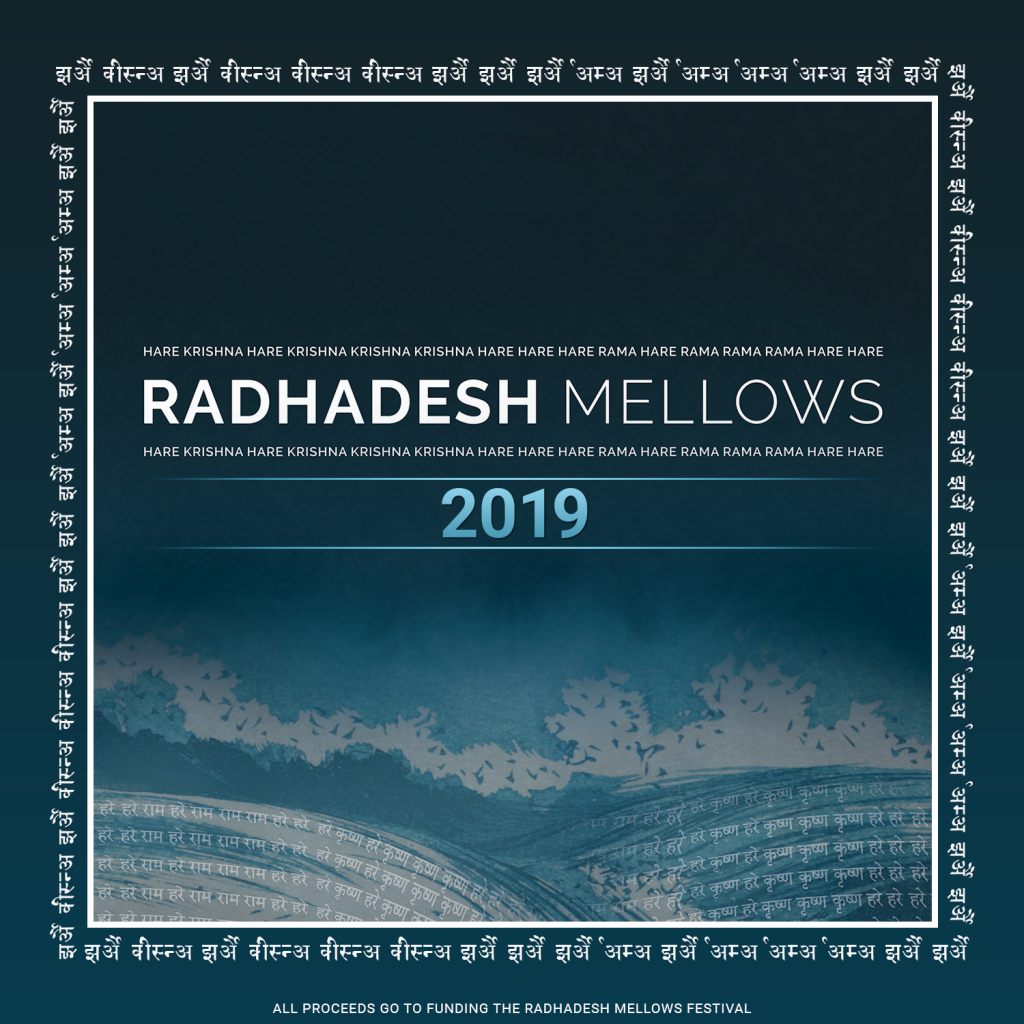 Visit our shop to get more information and to order your copy today!