This was the first year we were joined by the Sound Engineer and professional recording master that is Nama Sankirtan. Not only did he help Krishna Das in his service to provide the live audience with the best sound during the kirtans, but he also upgraded the recoding process of the festival. This album was fully mixed and put together by Nama Sankirtan.

Any cookies that may not be particularly necessary for the website to function and is used specifically to collect user personal data via analytics, ads, other embedded contents are termed as non-necessary cookies. It is mandatory to procure user consent prior to running these cookies on your website. 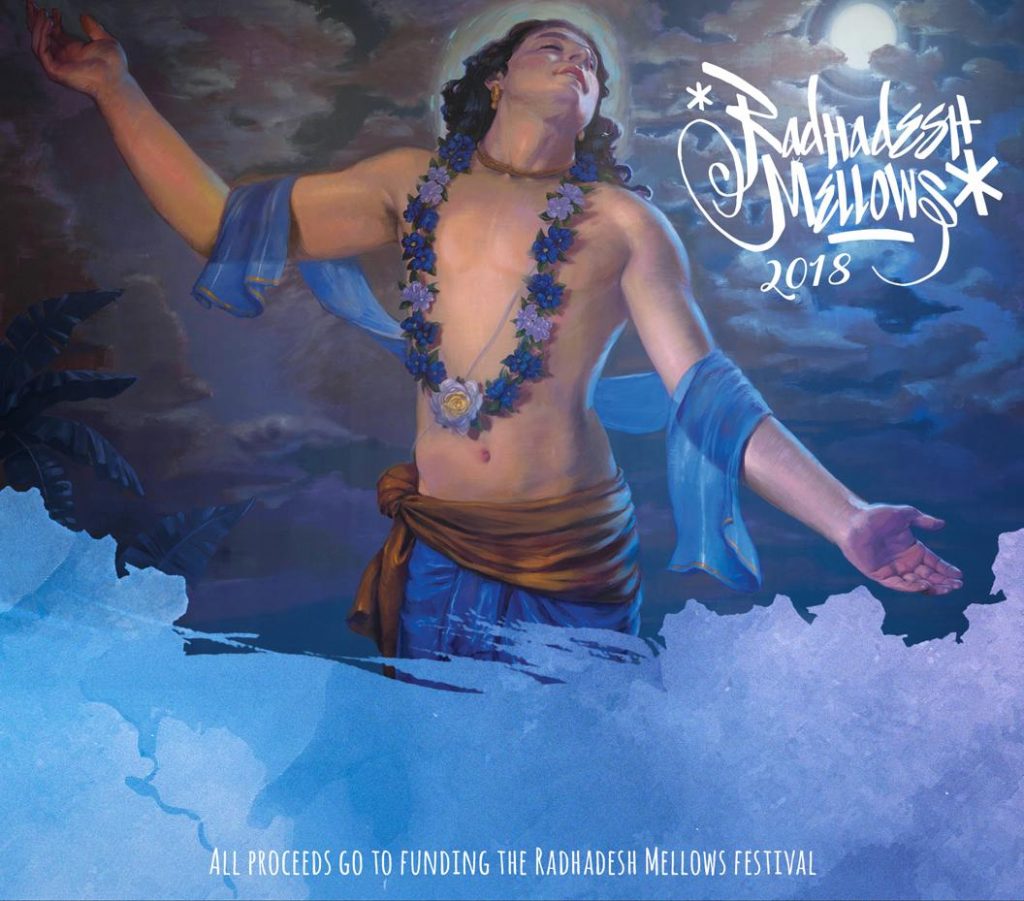 Yes! It’s finally here! The long-awaited Radhadesh Mellows 2018 Album is now available for purchase. It contains over 2100 minutes of sincere chanting from the Radhadesh Mellows 2018 event which includes an incredible Flower Ceremony Kirtan lead by Amala Harinama & Jahnavi for the pleasure of Nityananda Prabhu, on his auspicious appearance day. The official 10th RM album reunites many of our favourite Kirtan leaders. Enjoy!

Visit our shop to get more information and to order your copy today!